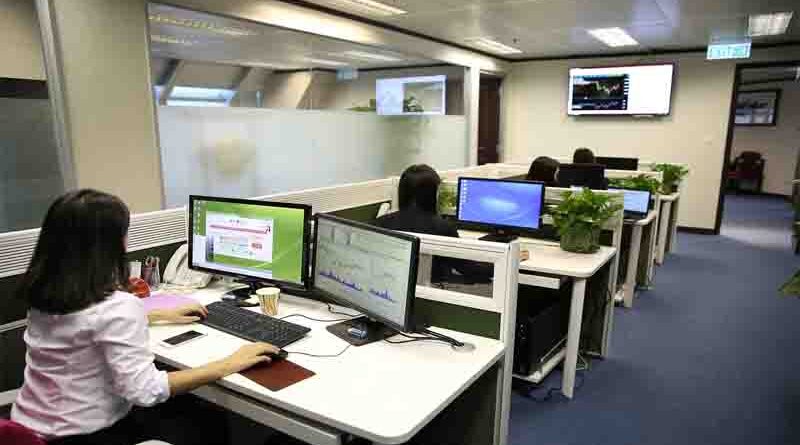 Among Gulf nations, it experienced the largest increase in the creation of jobs.

According to the most recent study from Cooper Fitch, the UAE experienced a 10% rise in employment creation in the second quarter of 2022 compared to the first quarter.

It also experienced the most increase in job creation among the Gulf states, followed by Bahrain at 9%, Oman at 6%, Qatar at 4%, and Saudi Arabia at 3%. The labor market in Kuwait shrank by 2% in the second quarter of this year.

The nation’s most recent efforts to entice top talent through reforms like Golden Visas have been particularly successful, as high net worth individuals and independent contractors rush to the nation for better returns on their investments and protection from the pandemic.

Due to high oil prices, the UAE’s economy has been increasing quite quickly; it grew by an estimated 8.2% in the first quarter. Real gross domestic product (GDP) growth is anticipated to be 5.4% this year and 4.2% next year as a result of increased oil output and a government commitment to double the size of the manufacturing sector by 2031.

The UAE’s monthly Purchasing Managers Index (PMI), a crucial gauge of the functioning of the private sector, has also shown a favorable trend in job creation in the nation.


According to Cooper Fitch statistics, sales and marketing, cloud computing, the public sector, strategy software development, cybersecurity, and finance are where most new jobs are being created.

It is predicted that new-age industries will provide thousands of jobs, including 40,000 in the country’s metaverse alone. Additionally, the UAE will create 100,000 job opportunities for programmers.

According to Cooper Fitch analysts, the UAE and other Gulf Cooperation Council (GCC) nations appear to be on track for a very positive employment year in 2022 as each nation is focused on executing its medium- and long-term job growth goals. For the coming year, economists predict mid-high single-digit growth in each of the Gulf nations.