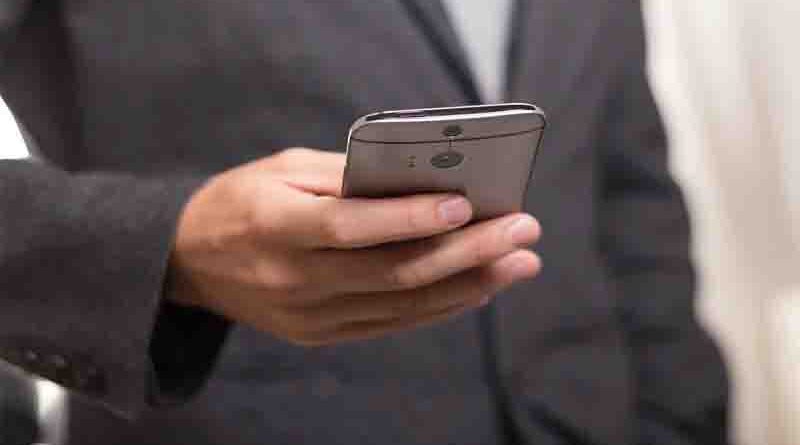 Carriers seeking candidates for employment both domestically and abroad

About 300 individuals are being hired for full-time positions in various capacities by local airlines, including Emirates, Etihad Airways, flydubai, Air Arabia, and Wizz Air Abu Dhabi.

Emirates, a company with its headquarters in Dubai, is hiring to fill more than 100 positions, including those for cabin crew, contact center agents, sales agents, engineers, technical personnel, airport service agents, senior maintenance technicians, and others.

This year, as the aviation industry recovers from the pandemic, airlines are anticipated to keep recruiting. Fly Dubai recently disclosed that since the year’s beginning, its staff had grown by 25%.

The national airline of Abu Dhabi, Etihad Airways, has also posted more than 100 positions on its career portal, including positions for cabin crew, a food safety audit officer, a network development manager, an airside safety officer, a manager of route profitability, a forklift operator, a warranty and repair officer, a butcher, a baker, a cook, and a corporate communication officer, among others.

Many nations, including Australia, Germany, Oman, Turkey, the Netherlands, Greece, Spain, Bahrain, Kazakhstan, Japan, Malaysia, and others, offer positions as cabin crew. The cabin crew, however, will be based in Abu Dhabi.

Flydubai’s CEO, Ghaith Al Ghaith, recently told Khaleej Times that the airline would continue its hiring efforts “throughout the year.”

Numerous of these positions are located in nations including Pakistan, India, Egypt, and Armenia.