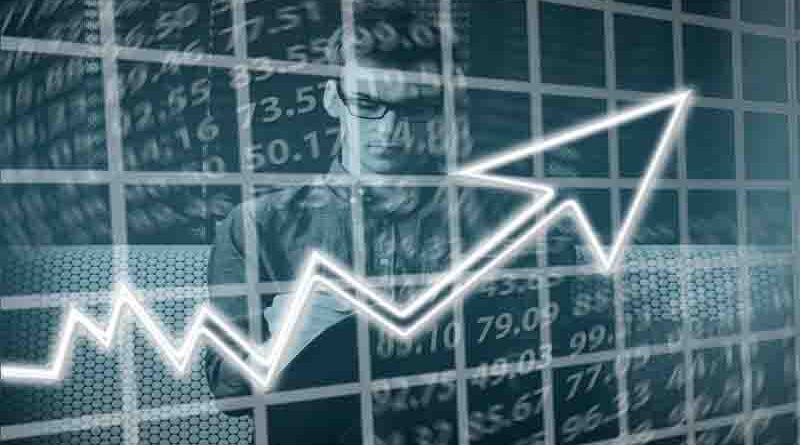 The opening rate of the rupee in relation to the dollar was 79.86.

The decline in crude oil prices helped the Indian rupee gain nine paise to 79.81 against the US dollar (21.74 against the UAE dirham) in early trade on Monday.

The Indian rupee’s opening rate against the US dollar at the interbank foreign exchange was 79.86.

The local currency experienced a high and a low in early trade versus the US dollar of 79.81 and 79.87 respectively.

The rupee’s closing price versus the dollar in the previous session was 79.90.

The dollar index, which measures the strength of the dollar against a basket of six different currencies, decreased 0.10 percent to 106.62.

As the market waits for clues from the Federal Open Market Committee (FOMC) meeting on July 27, the euro has not been able to rise significantly.

According to Bhansali, the rupee should move within a band of 79.60 to 79.90 for the day because there isn’t much data available.

According to exchange data, foreign institutional investors (FIIs) sold shares worth Rs6.75 billion on Friday, making them net sellers in the capital market.