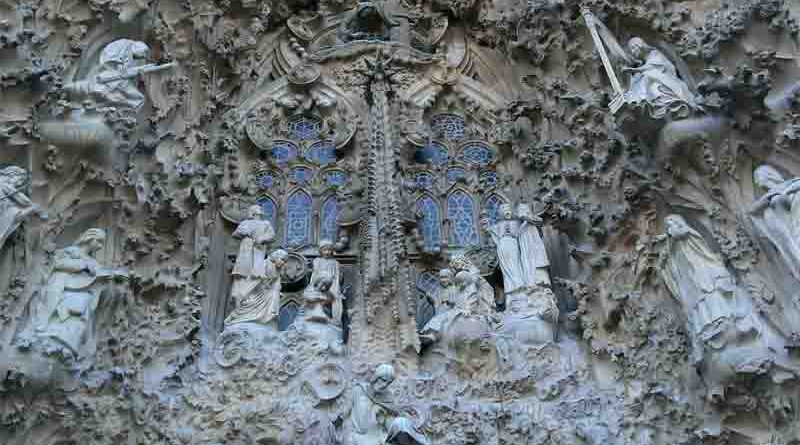 Due to the recent purchase of the EspaiCorberó in the vicinity of Barcelona by the government, visitors should soon be able to go there

The EspaiCorberó is a fairly strange location with its staircases that go nowhere and its arches that reach out over nothing. The Espai, which is Catalan for “space,” is a confusing network of weird floating platforms and empty caves that its designer Xavier Corberó once referred to as a work of both architecture and sculpture.

Catalan artist Xavier Corberó was well-known for his huge public works of art. He started constructing the EspaiCorberó in 1968. He is one of Spain’s most renowned contemporary artists. The edifice, which had eight structures, 300 arches, and a 250-person underground theater, was created as his personal workshop and administrative center.

Since Corberó’s passing in 2017, his Espai has only been accessible via appointment. However, it is about to open to the public, which is wonderful.


The structure was recently purchased by the local municipality for €3 million (£2.6 million, $3.1 million), which actually sounds like a good deal considering this facility is such a gigantic creation by one of Catalonia’s most renowned artists.

While the council’s exact plans for the EspaiCorberó are not yet known, it is anticipated that they will involve making the sculpture-turned-building a more accessible tourist destination.

The Espai, which is still the residence of Midu Rica, Corberó’s widow, and has appeared in a number of movies and photo shoots over the years, is a little rough and overrun with weeds.

Here are a couple pictures of how it now appears.

It probably isn’t yet prepared for the same level of people as the Picasso Museum or ParcGüell in its current state. But let’s hope that Barcelona (or, more precisely, the nearby municipality of Esplugues de Llobregat) will soon be home to another piece of publicly accessible art.