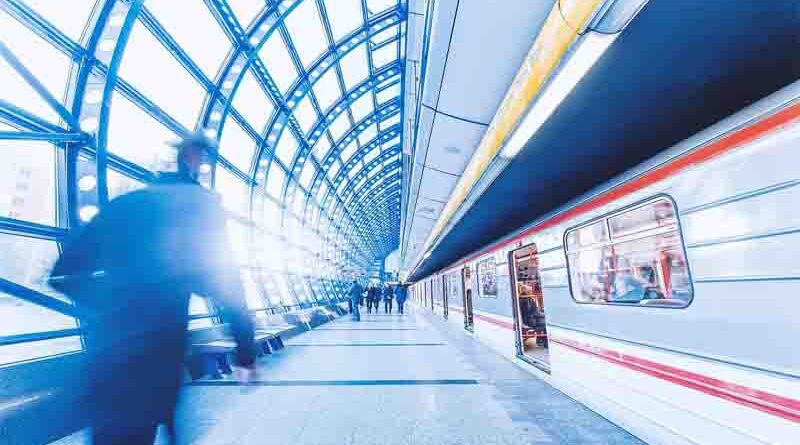 After the Eid Al-Adha vacation, we return to work and anticipate the upcoming public holiday.

However, it appears that the break for Eid Al-Adha was very busy.

Over 5.6 million passengers opted to use the transit networks supported by the RTA, according to statistics provided by the Dubai Media Office and the RTA. This comprises RTA taxis, the Dubai Metro, Dubai Tram, the public bus system, and ferries.

Over 2.15 million people used the Dubai Metro during the Eid Al-Adha vacation from July 8 through July 11.

With 87.45k users, it was reported that the Dubai Tram also had a busy weekend.


Over the weekend, more than 1.75 million individuals used RTA-operated taxis for their travels, and 1.15 million people opted to utilize an RTA bus for their mode of transportation.

In Dubai, numerous new efforts are being launched to promote better and more environmentally friendly modes of transportation. Dedicated bus and taxi lanes are being planned, in addition to the RTA testing electric buses, the introduction of e-bikes at Dubai Festival City, and more.