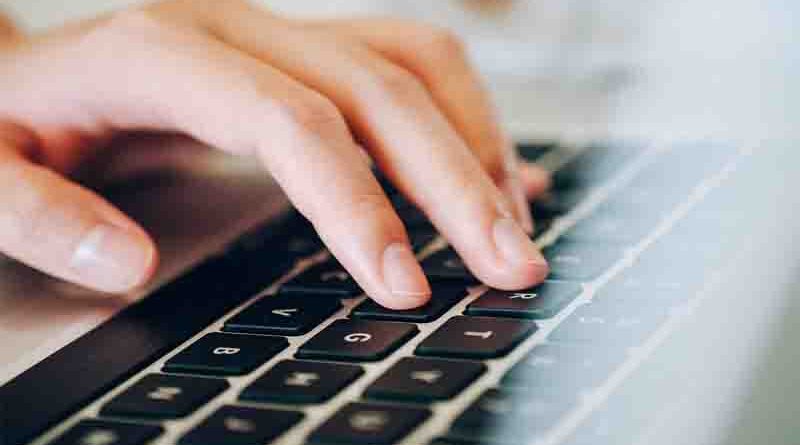 The United Arab Emirates is ranked among the top 10 places in the world to live and work.

Expats in the UAE think that relocating to the nation has increased their job chances and boosted their professional prospects, making the UAE the best country in the world. UAE has also been named one of the top 10 nations in the world for expats to live and work.

Nearly 12,000 people responded to InterNations’ Expat Insider 2022 survey, which was published on Tuesday. The survey asked respondents about their satisfaction with the standard of living, ease of relocation, ability to work abroad, and personal financial situation in their respective countries of residence. The new Expat Essentials Index, which covers digital life, administrative topics, housing, and language, was included in the poll for the first time. Learn more about E-bikes are introduced at Dubai Festival City.


The UAE is ranked sixth out of 52 nations in the ninth edition of the poll, and 71% of expats there are satisfied with their lives, which is the same as the global average.

The simplicity of addressing Admin Topics (ranked third) in the UAE is a particular favorite among expats. First off, 83% of respondents said it was simple to obtain a visa to move there, compared to only 56% globally, placing the UAE first in this category. Over three in five expats (61%) deal with local bureaucracy/authorities without issue after they arrive, which is 21 percentage points more than the global average, according to InterNations’ survey.

Compared to 51% overall, about 85% of individuals in the UAE claim that it is simple to live there without knowing the language. An Indian expat was quoted in the paper as saying, “The government system is the best.”

Expats also give the UAE good marks for travel and transit, with 90% saying they are satisfied with the country’s travel opportunities and 95% praising its infrastructure for automobiles. For the latter, the UAE holds the top global ranking.