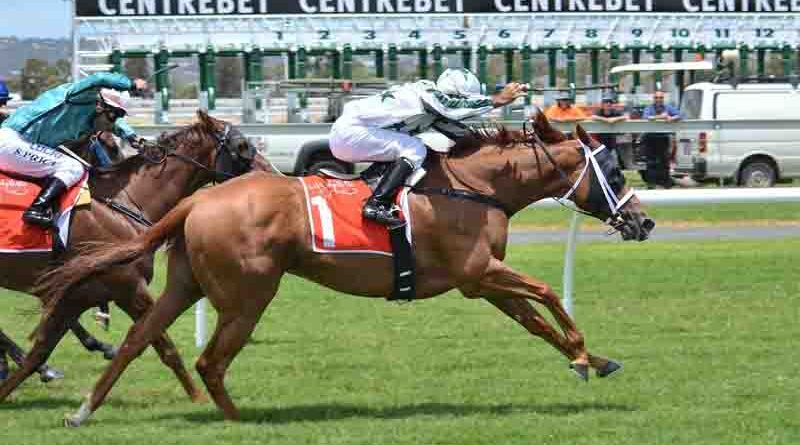 The start of the racing calendar year in November has also been announced by Dubai Racing Club.

Get ready to ponder about the upcoming racing season once more.

The Meydan Racecourse’s race meets and dates were disclosed online, and the Dubai World Cup 2023 was also confirmed.

On Friday, November 4, the 2022/2023 racing season will begin with the first race. The Dubai World Cup, which will take place in March of the following year, will be the first of twenty-one competitive horse racing competitions.

For horse enthusiasts and those looking for a fun day or weekend at the track, the Dubai World Cup is one of the most eagerly awaited days of the year.


The Meydan Racecourse will host the 27th running of the horse racing competition in 2023.

The prestigious Meydan Racecourse hosts the annual World Cup meeting on the last Saturday in March, which is regarded as the highlight of the UAE’s horse racing season.

Launched in 1996 at Nad Al Sheba Racecourse by Sheikh Mohammed Bin Rashid Al Maktoum, Vice President and Prime Minister of the United Arab Emirates and Ruler of Dubai, the event has been held in Meydan since 2006.

It has been confirmed by the Emirates’ Racing Authority that the 2023 Dubai World Cup will take place on Saturday, March 25.