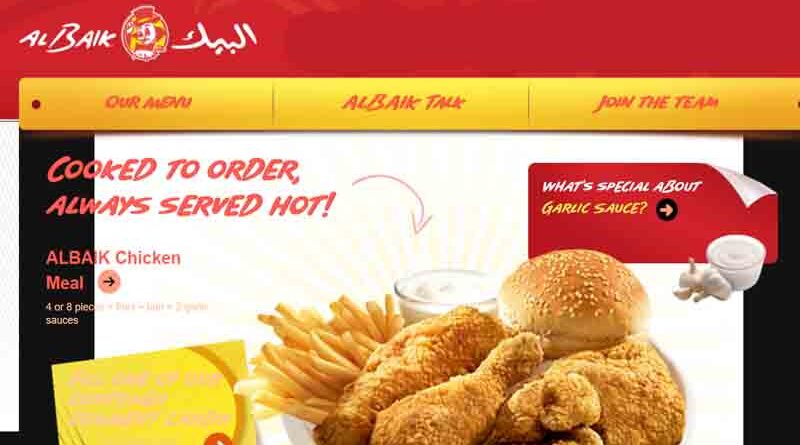 It’s the news fans of renowned Saudi-born Al Baik have been eagerly waiting for: The company is on its way to Abu Dhabi. We’ve learned that Al Baik is finally launching in Abu Dhabi after successful launches in Dubai (there are now Al Baik branches in The Dubai Mall and Mall of the Emirates), Ajman, and Sharjah.


Get your appetite for fried chicken in the city.

You waited in line for it in Dubai, and you lusted after it in Sharjah and Ajman. and it’s now making its way to the nation’s capital. Al Baik will soon be available for purchase when traveling to the Capital.

Despite being a cheap fast-food chicken brand, Al Baik has developed over more than 50 years into one of Saudi Arabia’s most well-known domestic brands with a sizable following in the UAE and beyond. The restaurant business consistently produces great chicken using the same recipe. Abu Dhabi’s Al Baik promises more of the same delicious fried food.

When Al Baik established its first branch at The Dubai Mall last summer, it made its debut in the United Arab Emirates. Massive lines formed almost immediately as a result of the news quickly spreading around the UAE like a fox in a hen house.

The fried chicken restaurant then made an appearance at Expo 2020 Dubai, where it quickly became the most well-liked value brand among hungry Expo visitors. Al Baik also made its debut earlier this year at Mall of the Emirates amid much enthusiasm. It launched shortly after in Sharjah and Ajman.


Finally, Al Baik will soon be available at Al Wahda Mall, allowing you to satisfy your need while in Abu Dhabi.

Although a specific opening date for Al Baik in Abu Dhabi is not yet known, keep checking back because we’ll update this article as soon as we do.