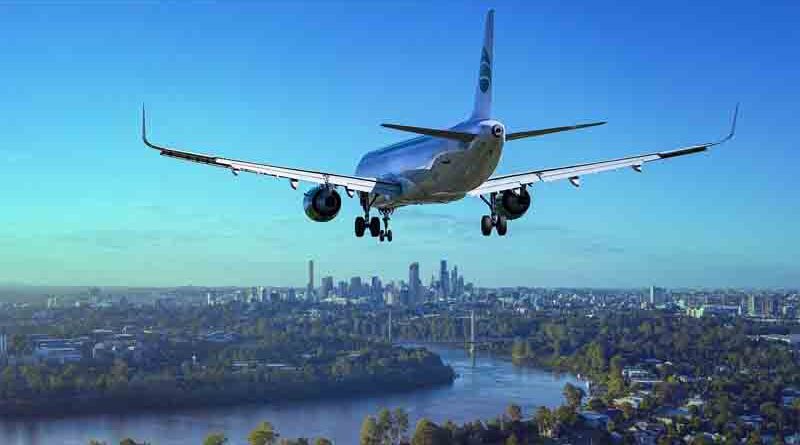 Residents of the Gulf Cooperation Council (GCC) can apply for an e-visa.

Have you ever wanted to visit Saudi Arabia? Thanks to new Saudi Arabia tourist visa changes, it is now easier than ever for millions of people all over the world to visit the country. So you can begin packing your luggage.

GCC residents can now apply for a Saudi Arabia e-visa, while permanent residents of the United Kingdom, the United States, and the European Union can now travel to the Kingdom more easily thanks to changes to the Visa on Arrival scheme.


Residents of the GCC, take note: You can now submit an application for a new Saudi Arabia tourist e-visa via Visit Saudi’s online portal.

You might also be interested in: Hayya Cardholders attending the World Cup can obtain a multi-entry tourist visa to the UAE.

In addition to this, the new Saudi Arabia tourist protocols allow residents of the United Kingdom, the United States, and the European Union to apply for a Visa on Arrival in Saudi Arabia if they have a valid passport.

Do you have a valid tourist or business visa for the United Kingdom, the United States, or the Schengen zone? You can apply for a Visa on Arrival in Saudi Arabia if the other visa has been used to enter the issuing country at least once.

Earlier, visitors to the Kingdom would have had to visit the Saudi Arabian Embassy in their home countries before travelling to the Kingdom. The new steps simplify the procedure.

There is already a lot to see and do in the Kingdom, and there will be even more in the form of music festivals, restaurants, and events in the near future. Don’t pass up this opportunity.