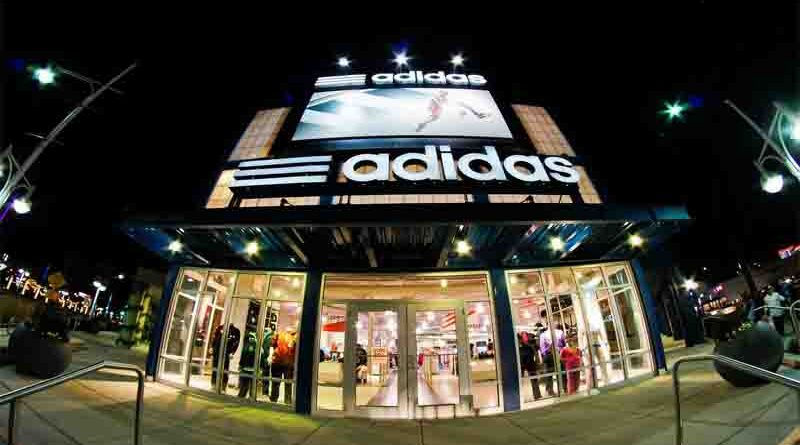 This partnership values the sense of community fostered by neighborhood restaurants.

Dubai has always been a target for the fashion industry, but now it will have its own partnership with adidas.

adidas Originals is particularly partnering with the neighborhood Pakistani restaurant Ravi, not just the city.

In celebration of the sense of community fostered in and around neighborhood restaurants, adidas has partnered with eleven small, local restaurants in eleven different cities worldwide for this collaboration and the release of the SUPERSTAR RAVI sneakers.

“My family has worked so hard to develop Ravi to where it is now. It has become more than simply a restaurant with workers and customers; it has become a home that many grew up with,” said Ravi Chaudary Abdul Hameed, the restaurant’s founder and owner. It is an accomplishment to note that Ravi came from poor beginnings and is now representing Dubai as a significant city with adidas.

The bespoke lining for Ravi’s version of the adidas Original SUPERSTAR sneaker features a hand-drawn map that represents the river (Ravi) that runs through northeastern Pakistan.

The year Ravi first opened, 1978, is written on the tab on the trainer’s heel. The year and Ravi’s name are written in Arabic on one heel and English on the other.

The Ravi team has added six additional recipes that are printed on the tongue of the sneaker, again with one side in English and the other in Arabic.

The one-of-a-kind, limited-edition sneakers will cost Dhs549 and go on sale on June 23 through the adidas website. Several boutiques in Dubai will only be selling these sneakers.