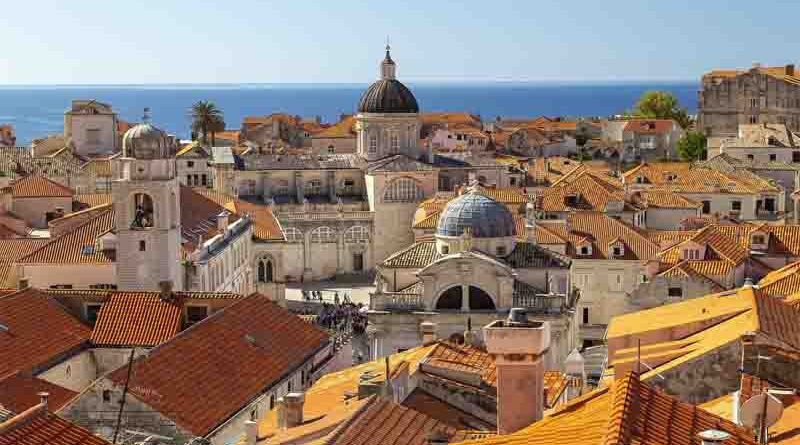 Croatia’s entry into the Eurozone will result in a change in the currency.

The euro is mostly a convenience for people who are traveling across Europe. The European Union, which consists of 19 nations, has just one currency, making it considerably simpler to exchange money, make purchases, and essentially do anything at all.

Another nation will soon start using the big Euro. On January 1, 2023, Croatia will become a member of the Eurozone, the group of nations that use the Euro. It will become the twentieth country to join the monetary union after giving up its present currency, the kuna. Lithuania was the eighteenth in 2015.

A nation must typically meet specific economic and legal requirements in order to join the euro. These include low levels of government debt as well as stable exchange rates and low rates of inflation. Croatia not only fulfilled all of these requirements, but its own unique coin designs have already been approved. Really nice, huh?


When Croatia joins the Eurozone, it can anticipate gaining stronger economic linkages to the rest of Europe and more stable currencies. For the rest of us, it means that we won’t have to struggle with a foreign currency when we rush out for a trip to one of Croatia’s captivating old communities, gorgeous sandy beaches, or sun-drenched Adriatic islands.

There will only be seven EU nations left that do not use the common currency if Croatia adopts it. These are Bulgaria (lev), the Czech Republic (koruna), Denmark, Sweden, Hungary, Poland, and Romania (krone, forint, and zloty) (leu). Bulgaria and Romania aim to adopt the Euro by 2024 and 2029, respectively.