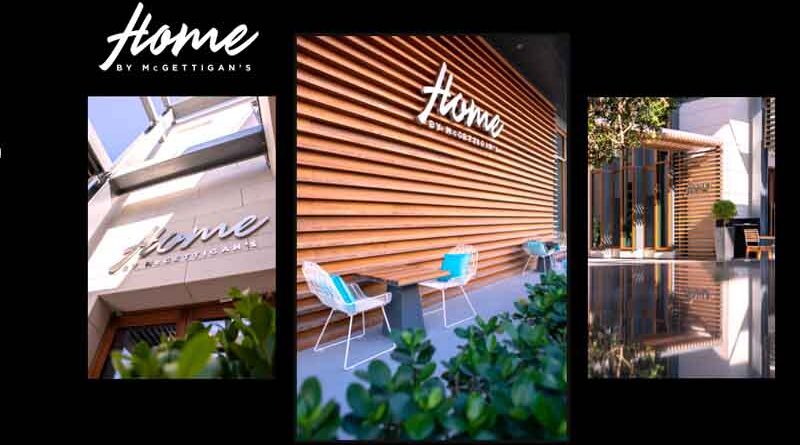 Also the menu is nicer than standard pub fare. And as compared to McGettigan’s typical menu, it is very different.

The Factory Bar + Kitchen, a fresh spin on the McGettigan’s idea, promises to maintain the familiar and beloved Irish charm while introducing a more upscale atmosphere.


The enormous new venue, which is located close to West Palm Beach’s beaches, will function both as a daytime family restaurant and a nighttime lively bar with lots of live music.

But what’s on the menu at Factory Bar + Kitchen by McGettigan’s? And how does it differ from the typical Irish pub fare served there?

There are other categories on the menu, such as street food, handhelds, substance, and flaming grill.

For handheld mains, there are veal bacon sandwiches in brioche buns for Dhs 99, fish cake sliders with veal bacon for Dhs 76, chicken burritos for Dhs 72, flame-grilled steak sandwiches for Dhs 105, and a Beyond burger with beetroot aioli for Dhs 105. (Dhs82).

The menu is a hip and original take on pub food, and we can’t wait to try it because it’s a new offering from McGettigan’s.

Open from 4 p.m. to 3 a.m. Monday through Friday and from 12 p.m. to 3 a.m. on Saturday and Sunday. Factory Bar + Kitchen by McGettigan’s, Palm Jumeirahfactorythepalm.com