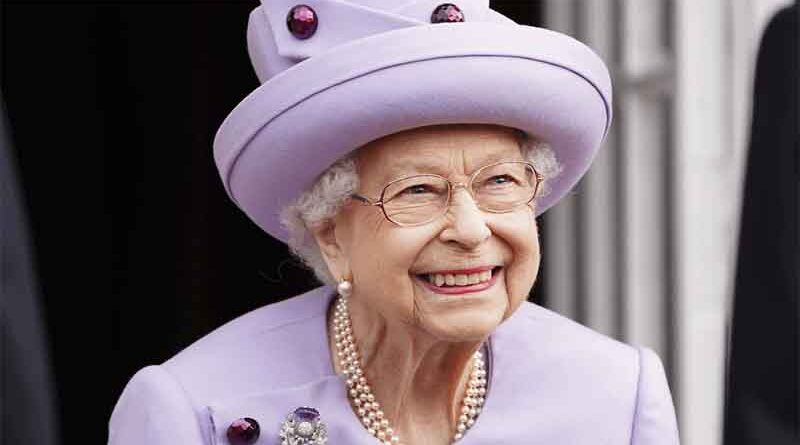 As the nation grieved the demise of Queen Elizabeth II, the president and vice president of the UAE presided over memorial services. The king who ruled Britain for the longest and served as its symbol for seven decades passed away on Thursday at the age of 96.

The family of Queen Elizabeth II and the people of the UK have received the sincere condolences of the President of the UAE, His Highness Sheikh Mohamed bin Zayed Al Nahyan. The Queen, whom he referred to as “a close friend of the UAE,” was a “loving and revered leader whose lengthy reign was marked by dignity, compassion, and a tireless devotion to serve her people,” he said.


His Majesty The Vice President and Prime Minister of the United Arab Emirates and Ruler of Dubai, Sheikh Mohammed bin Rashid Al Maktoum, referred to Queen Elizabeth as “a global icon who reflected the noblest attributes of her nation and people.”

In the modern world, he claimed on Twitter, “her amazing career of dedication and duty to the United Kingdom is without precedent.”

Economic, strategic, and cultural interests are all shared by the UAE and the UK in their tight bilateral relationship. When she visited the Emirates in the late 1970s, Queen Elizabeth laid the groundwork for the partnership. Queen Elizabeth, the monarch who travels the most in the world, visited the UAE twice: in 1979 and in 2010.

Sheikh Hamdan bin Mohammed bin Rashid Al Maktoum, the Crown Prince of Dubai, referred to her as the Queen of Love, Wisdom, and Humanity. The world will miss you, he remarked on Instagram.


The deputy ruler of Dubai, deputy prime minister, and minister of finance, Sheikh Maktoum bin Mohammed bin Rashid Al Maktoum, offered his sympathies on the loss of the Queen. He referred to her as a “wonderful Queen” and said that the last six decades of her reign were “a time of incredible upheaval and transformation.”

He said on Facebook that she was “unique as an emblem of service and patriotic responsibility.”

Her legacy and “strong connection” with the Emirates, according to UAE ambassador to the UK MansoorAbulhoul, will never be forgotten.

“When so much else changed, Her Majesty, a committed ally of our country, stayed the same. It cannot be stressed how much the Queen contributed to the development of our relationship because of their great friendship and mutual respect, the ambassador wrote in a post.