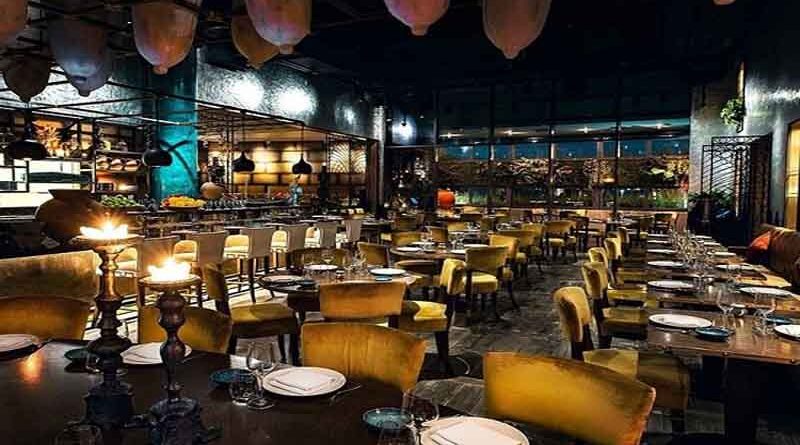 A well-known Peruvian restaurant gets new decor and music.

The COYA Dubai is back, so your weekend plans are set.

This popular Peruvian restaurant’s first renovation since it first debuted in 2014 has brought COYA Dubai into line with its sister locations throughout the world, including COYA Abu Dhabi and COYA Riyadh.

COYA Dubai, which is part of the Restaurant Village at the Four Seasons Resort Dubai in the centre of Jumeirah, closed in July for renovations before discreetly reopening last week. Time Out was the first to check it out to see what had changed.

The dining room is still fairly open-plan as you enter, with the large bar fronted with the Peruvian malachite that you’ll remember. Observing people is all part of the experience.


The interior now features several Peruvian artefacts and a profusion of vegetation that extends into the ceiling. With ancient mirrors, tarnished gold paint, rust-finished screens, and Balinese doors, some of the details are more understated.

Would you prefer to eat outside with a view? The enormous windows, which provide a view of the Downtown Dubai cityscape, are lined with booth-style seats.

The DJ booth, a representation of COYA Dubai’s renewed emphasis on music, is the restaurant’s most noticeable new addition.

In case you weren’t aware, the company has its own music label, COYA Music, employs its own DJs, has new albums in the works, and aims to bring in well-known performers all year long.

The DJ will take direction from the crowd, and the evening will build on South American and Spanish influences. Every track has been reworked to suit the COYA Music identity, which consists of an electronic mood with Latin overtones and a sprinkle of downtempo, afro house, and deep house. There are no radio versions of these songs.

Chef Eric Jung is still in charge of the meals. also brilliant today.

The majority of COYA guests are familiar with the entire menu, including the ceviches, tiraditos, tacos, ensaladas (the trio de maiz is back), anticuchos, cazuelas, as well as the chicken, pork, fish, and seafood main courses. Every visit forces us to make an almost hard decision, which is one of the reasons we adore it.


Even with the always-popular “menu degustacion” (we’ve lost count of how many times we’ve ordered this) and the super-duper value set lunch menu at Dhs130 for three courses, the menu is much the same as you’ll remember.

Five or six new products have been added, including the maki roll de aguacate, which combines shiitake, aji limo, avocado, quinoa, and black sesame, and the berenjenasfrita, which contains aubergine, beetroot, coriander, and ajipanca.

You may still order the cazuela de vieira, an iron pot filled with deftly plated scallops, bomba rice, aji, amarillo, and asparagus, as well as COYA’s renowned chuletas de borrego, lamb chops with a chutney made of figs and ajiamarillo.

Also returning is COYA Brunch, so keep an eye out for that. In the Time Out Dubai Restaurant Awards, brunch was highly recognised as the Best A La Carte Brunch, and it will offer the COYA party atmosphere that we all know and love.

For the time being, make a dinner reservation for yourself and take pride in being among the first to receive your COYA dose.