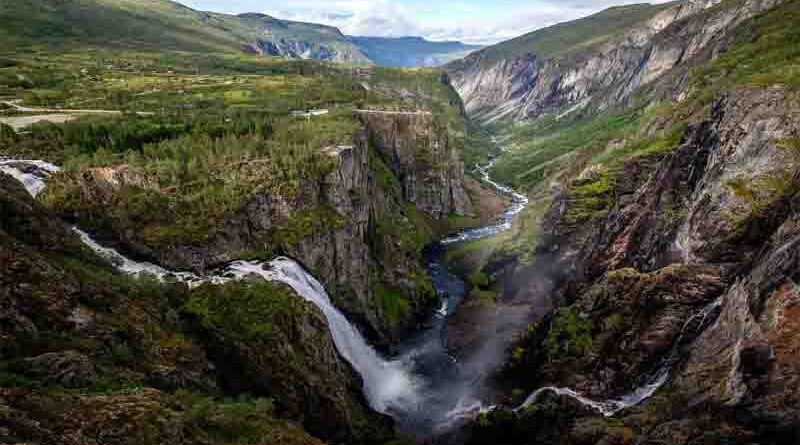 By 2030, the Scandinavian nation intends to safeguard about a third of its territory.

There is a ton of breathtaking natural beauty in Norway. The Norwegian scenery is diverse, ranging from massive mountain ranges and lush rolling hills to towering waterfalls and bleak plains. And we’re not only talking about fjords. And soon a ton of those stunning landscapes will become brand-new national parks.

Norway intends to establish 10 new national parks along its western border in an effort to protect its landscapes from climate change. Four of them will be completely new, and six will witness the conversion of existing conservation areas into full-fledged national parks.

The goal is to safeguard 30% of Norwegian land by 2030, and other countries have also committed to this goal. As part of the “3030” campaign, which also relates to ocean protection, more than 100 additional nations have declared that they will take similar action.


All of these goals may seem a bit over the top until you consider how far Norway has already come in terms of preserving and safeguarding its natural beauty. Currently, Norway contains 47 national parks, or around 17% of its total land area. So what does an additional 13% mean?

As the undisputed global leader in electric vehicles, Norway has a complicated relationship with the environment. On the one hand, oil drilling in the North Sea accounts for a sizeable percentage of the nation’s income. However, seeing conservation initiatives like this in action is still impressive.

The following brand-new national parks are planned to open by 2030, assuming that their respective local governments approve them:

While the conservation areas due to be upgraded to national parks are:

While the following conservation areas are scheduled to become national parks: