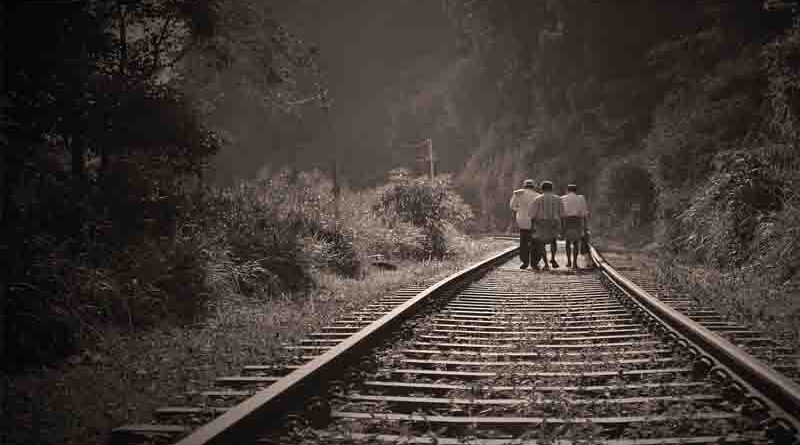 Police said that the besieged presidential office in Sri Lanka will reopen on Monday, days after anti-government protesters were driven from the country in a military response that drew international outrage.

The day after being rescued by soldiers from his neighboring home before an uprising took control of it, the former president Gotabaya Rajapaksa fled to Singapore and resigned.

On orders from Rajapaksa’s successor, RanilWickremesinghe, troops armed with automatic guns and batons evacuated the presidential secretariat just after midnight on Friday.


In the course of the operation, security personnel tore down protesters’ tents that had been erected outside the facility earlier this year and injured at least 48 people. Nine people were also taken into custody.

According to a police officer who spoke to AFP on Sunday, “the office is ready for reopening on Monday,” adding that forensics experts had visited the office to gather proof of protester-caused damage.

“The secretariat is no longer under siege,” was the statement made on May 9.

Wickremesinghe has been under fire from Western nations, the UN, and human rights organizations for employing force against unarmed protestors who had made it known they intended to leave the area later on Friday.

Protesters are free to carry on their rallies at a designated location close to the presidential office, according to police spokeswoman NihalTalduwa.

“They may continue to protest at the designated location. Even additional locations in the city could be made available to protesters by the administration, “Sunday, Talduwa said.