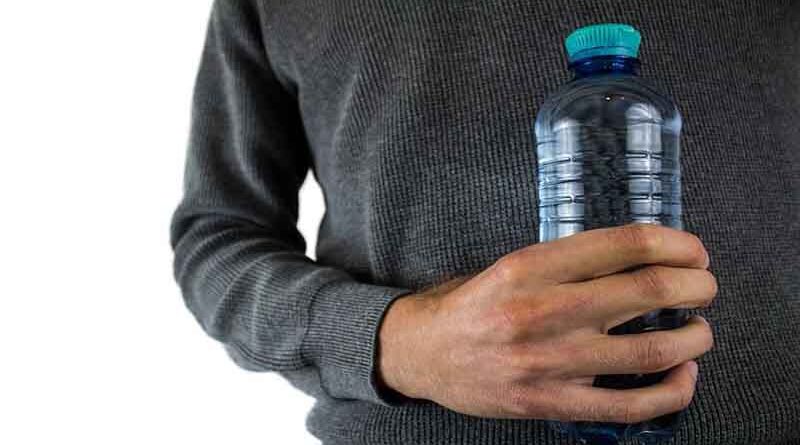 46 water fountains have been installed all throughout the emirate as part of the Dubai Can movement.

Just six months after the Dubai Can sustainability movement was introduced, it was revealed on Wednesday that the emirate’s regular use of 500ml single-use plastic water bottles had been reduced by more than 3.5 million.

The amount of water consumed by the Dubai Can fountain installed throughout the city was used to gauge the success of the campaign.

Since the movement’s inception in February, Sheikh Hamdan bin Mohammed bin Rashid Al Maktoum, Crown Prince of Dubai and Chairman of the Executive Council of Dubai, has installed 46 fountains in a variety of settings, including public parks, beaches, and tourist hotspots.

“We are quite proud of this accomplishment. This initiative, according to YousufLootah, Executive Director-Tourist Development and Investments of Dubai’s Department of Economy and Tourism, ” has a bigger objective of building the best city in the world to live and work, as envisioned by the Dubai 2040 Urban Master Plan” (DET).

People throughout the city are being urged to buy refillable bottles due to the movement, which has spread far beyond the fountains themselves.

A lot of private businesses have also made investments in office water fountains to deter staff from using single-use plastics.

Additionally, the campaign has promoted conscious purchasing and prompted UAE citizens to adjust their behavior in order to create a more sustainable world.

A ban on all single-use plastic bags went into force on June 1 as part of a larger UAE drive to safeguard the environment and cut back on waste as the trend toward sustainability measures gains traction.