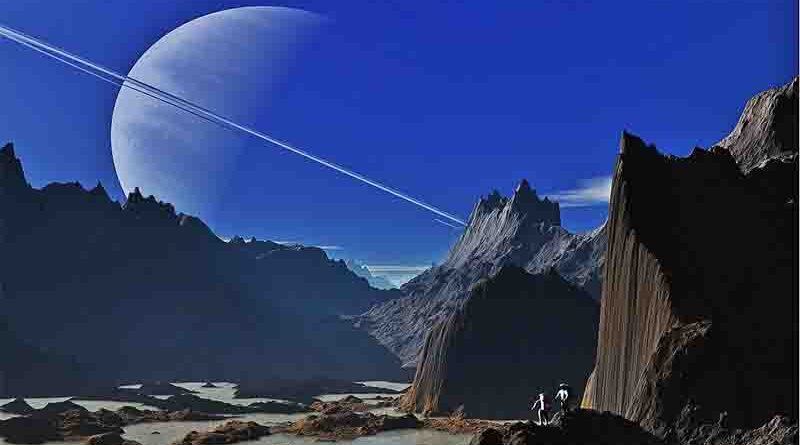 Simulations included leaving Earth’s orbit, traveling to an imagined planet, and then coming back to Earth.

After completing his eight-month isolation mission as a part of the first UAE Analog Astronaut mission at the NEK ground-based analogue facility in Moscow, Russia, astronaut Saleh AlAmeri has re-emerged.

A member of the Sirius-21 crew since November 2021, when they went into isolation, the Emirati had a child during that time. He’s looking forward to meeting his new daughter with great anticipation.


Abdallah AlHammadi, the astronaut’s backup, accompanied Saleh AlAmeri. The IBMP (Institute of Biomedical Problems of the Russian Academy of Sciences) facility is where both are located.

In order to prepare mankind for future exploration of Mars and other worlds, analog expeditions are essential. Analog missions serve a key role in spaceflight research by replicating spacelike conditions here on Earth.

For the purpose of assisting in the development of long-duration space exploration missions, the Sirius 20/21 analog missions project is researching the psychological and physiological impacts of isolation on people as well as team dynamics.

These missions cover every aspect needed to survive in space, including the technology employed, human isolation, communication, base stations, and space experiments.