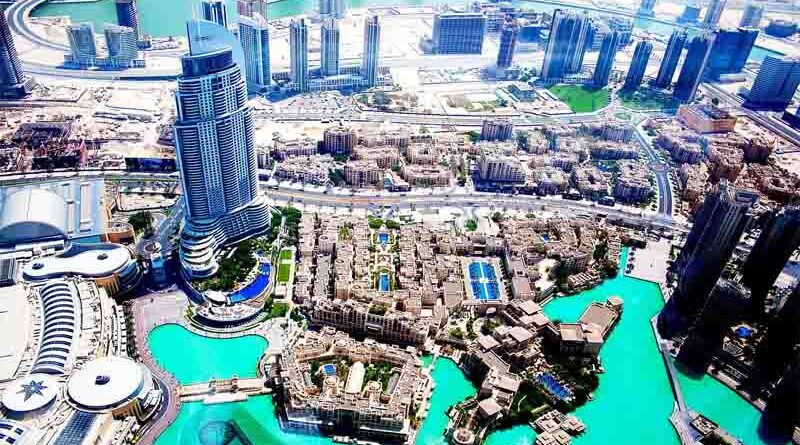 Resulting in savings on tuition, travel, dining, and more…

You can now obtain an Esaad privilege card from the Dubai Police if you have a golden visa.

You may take advantage of some truly excellent discounts with the card on lodging, tuition, dining out, travel, and more.


The declaration was made in accordance with the leaders of Dubai, who want to make Dubai’s quality of life the greatest in the world.

Helal Saeed Almarri, Director-General of Dubai’s Department of Economy and Tourism, stated: “Golden Visa holders will now enjoy enticing and exclusive benefits through their Esaad cards, including a plethora of discounts on a wide range of services, products, attractions, and experiences.”

7,237 brands and companies in the UAE and 92 other countries offer special discounts.

Among the special benefits are savings on Fly Dubai flights, 40 percent off tuition at the American School of Creative Science, 50 percent off stays at Kempinski Palm Jumeirah, and 70 percent off At The Top in the Burj Khalifa. Visit the Esaad website or download the app for a complete list of discounts.


The card was previously only given to employees of the government, but recently it was revealed on the Emirates News Agency WAM that it will now be distributed gratis to all people who have five- and ten-year golden visas.

The card will be electronically distributed to all Golden Visa holders within certain categories via a text message describing the relevant details, according to Mona Mohammed Al Amri, Head of the Esaad Card Committee at Dubai Police.