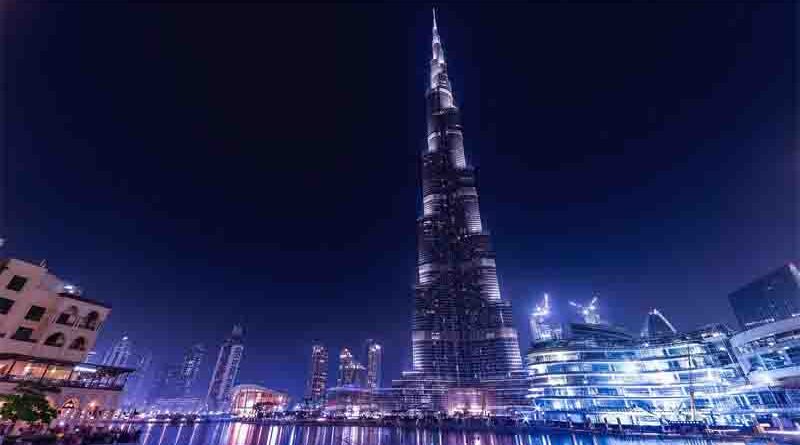 Everybody has a photo of the amazing structure on their phone.

Yes, you undoubtedly also have a photo of it on your phone.

For those of us who have witnessed the Burj Khalifa in all its splendor, the fact that it has been named the second-most picturesque sight in the world should come as no surprise.

The world’s tallest structure has once again brought praise to Dubai, with just over six million posts (yep, six million – whoa) on Instagram with the hashtag #BurjKhalifa.

Even though Paris’ Eiffel Tower took first place, the Burj Khalifa is still the tallest structure with the most Instagram postings.

The Burj Khalifa is not only the highest free-standing construction in the world, but it also holds the record for being the tallest building at over 828 meters.

The research conducted by ParkSleepFly examined Instagram hashtag data for the most popular global views.

You would understand what we’re talking about if you had ever visited At The Top Burj Khalifa. It’s really the best perspective on Dubai as a whole.

With over 4 million Instagram posts, the Grand Canyon in the United States finished in third, while the London Eye came in fourth with 3.4 million posts. The Golden Gate Bridge in San Francisco came in fifth with slightly over three million posts using the hashtag #GoldenGateBridge.

Have you captured all the top Instagrammable locations? Look at the lists below:

This weekend, it’s time to visit Burj Khalifa and join the Instagram trend.