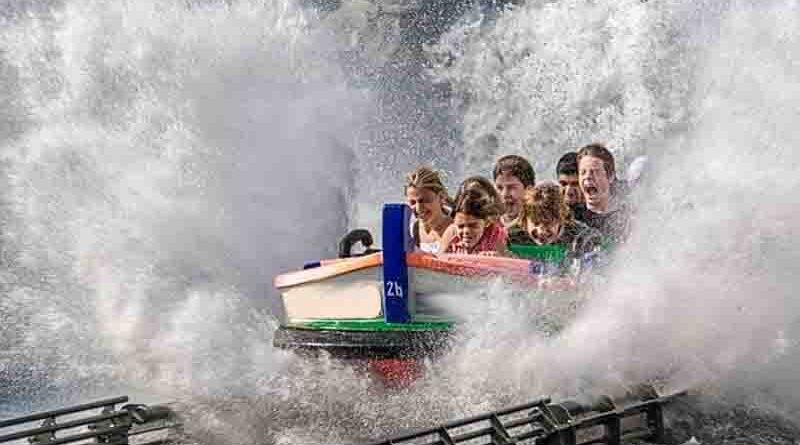 It’s put to a Vanilla Ice song this time

Yas Island is back with a bigger and better version of its 2021 viral ad Stayin’ On Yas, which is based on the Bee Gees’ 1977 hit song Staying Alive.

The lighthearted videos encourage tourists to “break like they mean it” while they are there.


The animated short, which is styled after a music video, is upbeat and entertaining as throngs of dancers and mascots demonstrate their moves across Yas Island’s attractions.

After the 2021 Bee Gees-inspired music video reached over nine million people and received nearly seven million views in its first week, we anticipate that the YasYas Baby video will go viral and take over the internet.

American comedian Kevin Hart participated in a humorous video earlier this year to promote the ad.

In the video, Kevin can be seen driving a white Ferrari around Yas Island. His appointment as Yas Island’s Chief Island Officer was later made public.