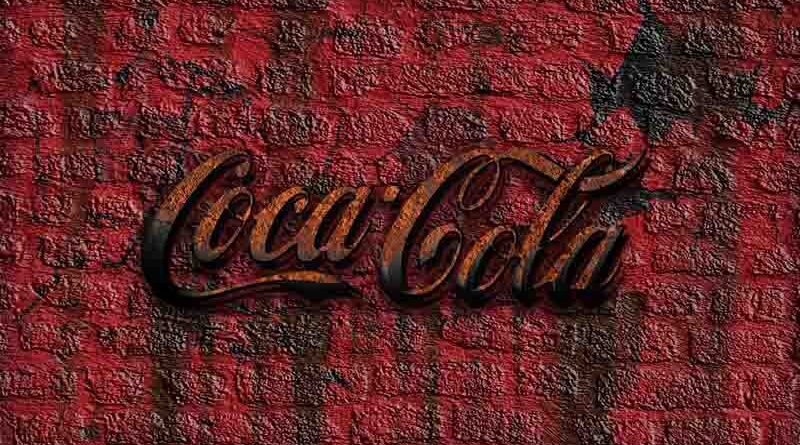 In October of this year, Coke Studio Live will make its debut in the UAE.

Fans of Pakistani music will be aware with the concerts associated with the well-known Coke Studio TV program, which has aired in Pakistan for 14 seasons.


Since the TV series, which involves live studio-recorded music performances by various artists, debuted back in 2008, Coke Studio has played a significant role in promoting singers, songwriters, and more from Pakistan and India.

Coke Studio Live will debut in Dubai on October 14 at the venerable Coca-Cola Arena in City Walk following its success in Pakistan.

Fans can anticipate seeing a variety of performers from Coke Studio Pakistan’s Season 14. The lineup of acts participating has not yet been revealed.

Tickets won’t be available for purchase until August 24, but if you’re keen to obtain them, you can sign up for pre-sale access at https://coke-studio.coca-cola-arena.com.


Talal Qureshi, Hasan Raheem, Young Stunners, FarisShafi, and Atif Aslam were among the singers on the lineup.

Are you looking forward to seeing who will perform when Coke Studio Live visits Dubai?